11 Best Foods to Fight a Cold or Flu

What are the best vegetables, herbs and fruits to eat if you want to prevent and fight the common cold or flu? We compiled a list of the best foods to fight a cold, and hope this list of healing foods will inspire you to incorporate more anti-cold and anti-flu foods into your eating plan. 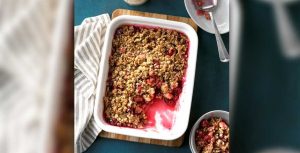 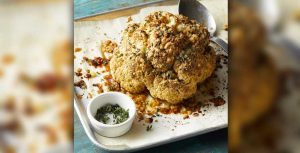